Make a beeline to Airline, a unique condo project of 29 homes located in the heart of the historic Old Fourth Ward neighborhood steps from the Eastside Beltline Trail and Krog Street Market. Our floor plans offer the latest in modern conveniences and a variety of amenities including an indoor/outdoor rooftop terrace, a dog washing station, bike storage and parking and Internet INCLUDED!

Step outside your front door and you’ll find yourself immersed in the vibrant lifestyle of Old Fourth Ward. Walk to Krog Street Market, enjoy a variety of eclectic boutiques, shops and restaurants or take a leisurely stroll on the Beltline. Want to head Downtown or Midtown? No worries… our South Old Fourth Ward location affords you easy access to all that Atlanta has to offer. Location and lifestyle, the perfect combination.

A DIRECT LINE TO A LIFE WELL LIVED

Sales gallery now open at 20 Airline Street. If you would like to meet onsite with one of our sales agents, just text or call (404) 973-9440 to make an appointment.

The Old Fourth Ward, often abbreviated “O4W” has emerged as one of the hippest neighborhoods in Atlanta in just a few short years. A wide range of restaurants, bars, shops and entertainment are just steps away from most homes or apartments. If you’re looking for nightlife, art galleries or a place to have a picnic or go jogging, Old Fourth Ward has it.

Historic Old Fourth Ward Park is located behind the neighborhood’s largest development endeavor, Ponce City Market, and stretches south 17 acres to Freedom Parkway and the Carter Center. An award-winning urban renewal project, the park’s features include an amphitheater, a playground and splash pad for children of all ages, and a retention pond with natural vegetation preserved by the Historic Fourth Ward Park Conservancy. 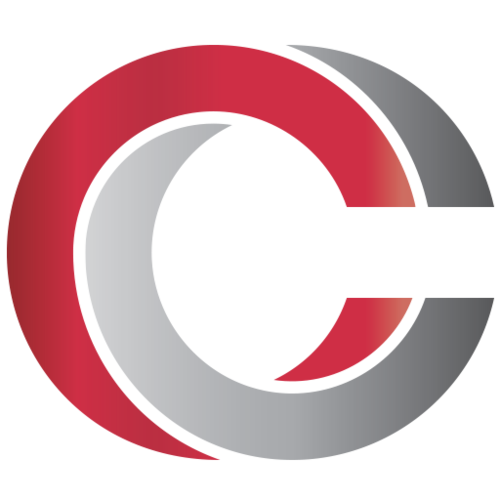