Welcome to Estates on Third

The homes are currently under construction, so there is time to select gorgeous, high end finishes to add your own personal style. Each home offers access to your private two car garage, a stunning open floor plan designed with entertaining in mind with 20 foot ceilings, a surround sound system and stunning gas fireplace in each living room as the focal point.

Walking distance from many restaurants, bars, cafes, and the Delaware River Waterfront, these homes offer style, comfort and convenience at every turn.

The professionally designed Chef’s Kitchen in each home is sure to please with custom-built cabinetry, your choice in countertop & backsplash, bar seating, top of the line stainless steel appliances, cove & under cabinet accent lighting. There is also access to a private balcony off of the kitchen, just the space to enjoy a morning cup of coffee.

Finally, these stylish homes all include amazing roof decks with 360 degree views of Philadelphia: the perfect place to dine outdoors! Last but not least, downstairs you will find a finished basement complete with media room, gym, a powder room and custom built wet bar.

In addition to all of this you will enjoy elevator stops on every single floor, whole house audio, 3 zone HVAC, 2 alarm key pads, video intercom system and LED lighting throughout- just some of the intricate smart home features that are offered.

Society Hill is one of Philadelphia’s most sought-after neighborhoods. While mostly residential, the community, which lies between the Delaware River on the east, 8th St. on the west, Walnut St. on the north and Lombard St. on the south, boasts a comfortable combination of restaurants, historic attractions and shops that meet the needs of residents and visitors alike.

Following an era when the neighborhood was home to a number of luminaries — Samuel Powel, the first mayor of the city after independence was declared, future first lady Dolly Todd Madison and Revolutionary War hero Thaddeus Kosciuszko, among others — the neighborhood slipped into a state of decline by the late 19th and early 20th century. Known as the 7th Ward, the slum was populated by a mix of Jewish and African immigrants and African-Americans. Despite its slump, many of the historic buildings remained, which inspired city planners — chief among them famed Philadelphia architect Edmund Bacon — to craft a plan that would revive Society Hill and help residents rediscover the conveniences of city living. And that it did.

Historic Philadelphia is the birthplace of the nation and the first World Heritage City in the U.S., as designated by the Organization of World Heritage Cities (OWHC). It’s also home to buzzed-about restaurants and beer gardens, owner-operated boutiques, pushing-the-boundaries art galleries and more. 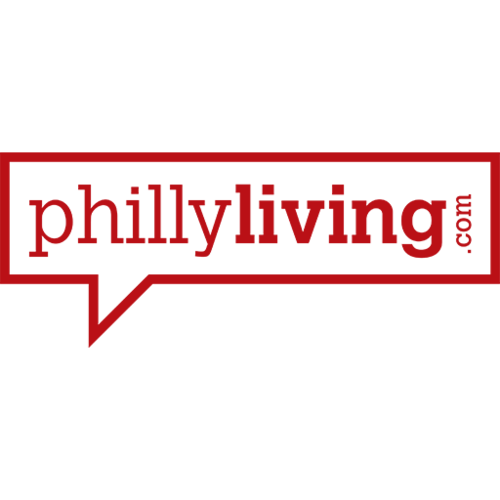 The PhillyLiving.com team is a top producing, highly energetic Real Estate team in Philadelphia & South Jersey with a strong desire to deliver exemplary service to our customers and positively contribute to our local community. We have an unwavering work ethic and enjoy showing up to work everyday with a healthy competitive spirit.