Palmea is your opportunity to own a beautiful new home in the heart of LA’s fast-rising entertainment hub, North Hollywood. The limited collection of 8 detached, single-family homes is located on a quiet residential side-street just a few blocks from the popular NoHo Arts District, a lively village of shops, restaurants, theaters and night life. Burbank, Glendale and Studio City are easy to reach, along with three major Hollywood Studios and the Metro Red Line.

The limited collection of 8 detached, single-family homes is located on a quiet residential side-street just a few blocks from the popular NoHo Arts District, a lively village of shops, restaurants, theaters and night life.

Offering lots of space, stunning design and an earth-friendly small footprint, Palmea is modern living without compromise. Designed and built with pride by Planet Home Living.

North Hollywood is a neighborhood in the San Fernando Valley region of the city of Los Angeles. It is home to the NoHo Arts District and the Academy of Television Arts & Sciences, and it has seven public and eight private schools.

The area features more than twenty professional theaters, producing new work and classics, diverse art galleries, public art, and professional dance studios. The district also features the largest concentration of music recording venues west of the Mississippi. A Metro Rail station is located here, the North Hollywood station of the Red Line, and serves as the terminus of the Metro Orange Line busway. 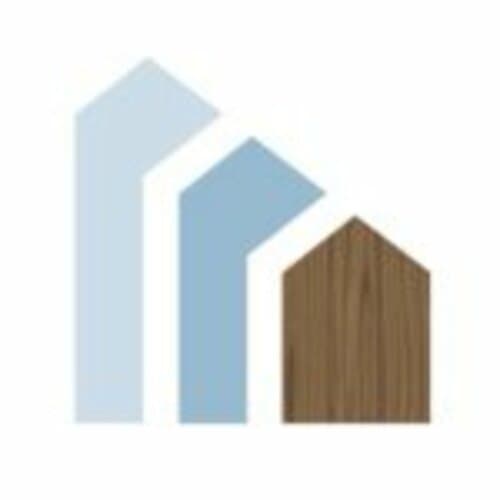 Planet Home Living is a full service real estate and development company dedicated to the creation of unparalleled living environments, specific to the individual and unique lifestyle of each homebuyer.

Our passion is for environmental architecture

and craftsmanship that will stand the test of time. As each project, person, and location is unique, it is our commitment to efficiently create stylish, vibrant living environments while invoking emotion and inspiring positive change in the way we live.